This was the third time I was visiting WHD. I could freely say that the format of this event doesn’t change over the years. It’s neither worse nor better.

My daughter asked me to bring a big car (pink) from Germany as a gift. I’m not successful in the lottery, but this time was different. I was applied to the lottery to win huge Lego (Batman’s car - unfortunately black). Guess what happened. A few hours later I got an email:

So, it can’t be unsuccessful every time, it was my day - perhaps first time (or second) I won something in my history. 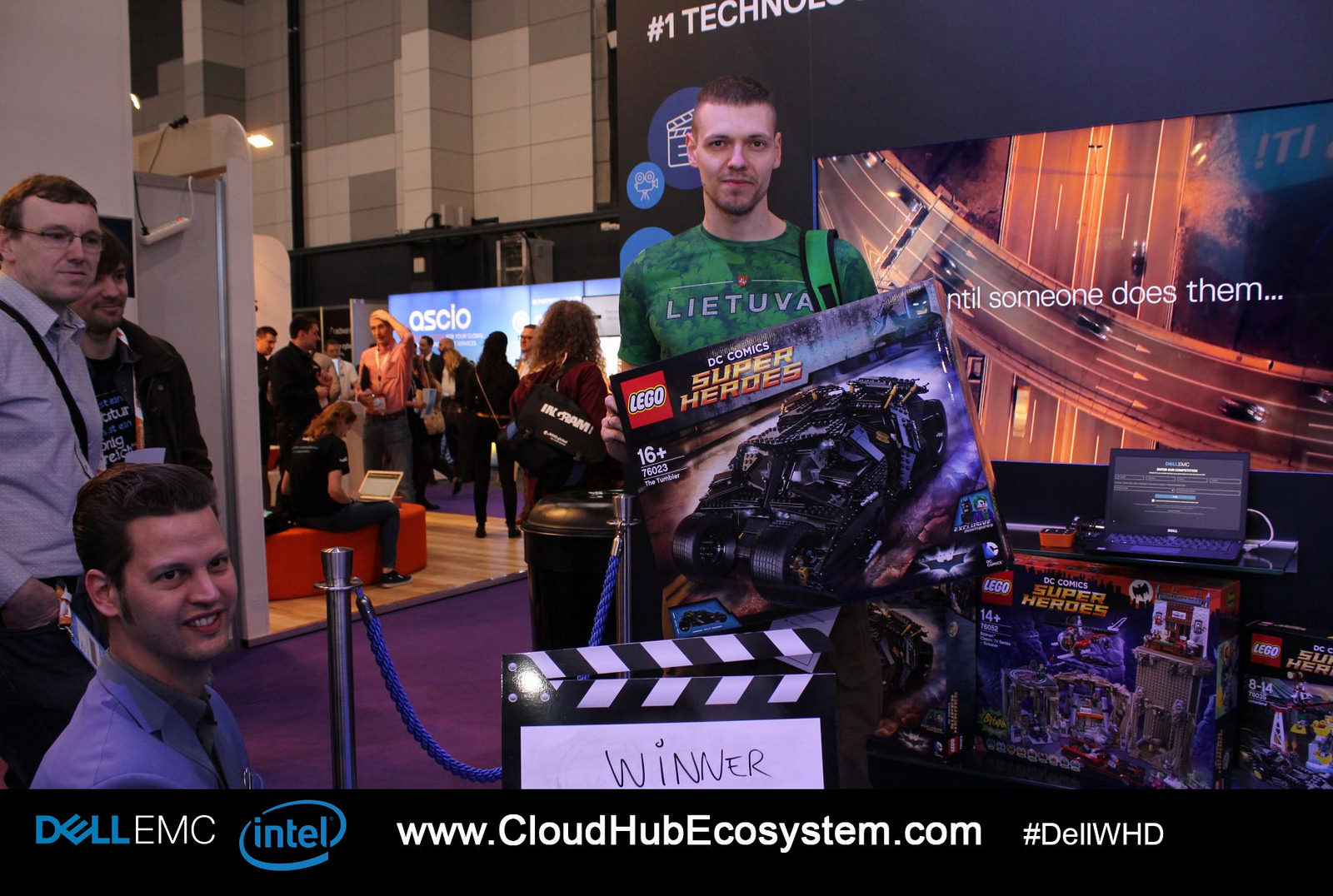 To conclude all these things: it’s an amazing place to meet new people which have a lot of attractions, free parties, free food and drinks, a lot of fun and so on and so on. Just relax and enjoy the spring with some background of spam in the middle of nowhere (Rust, Germany) 🙂