As every last three years in a row, I attended SRECon in Europe. I can literally say this year was totally broken comparing with former conferences. I think it’s because I had much higher expectations from this conference. The first shot in 2014 was more than awesome, but year to year it’s getting worse. Almost all talks from Google were like a summary of every chapter in SRE book. We just skipped all the rest of the talks sourced by Google.

In general, the conference was nice and I still would recommend it for everyone even not for SREs.

To summarize what I found useful from this year:

A couple of few fun moments during this conference: 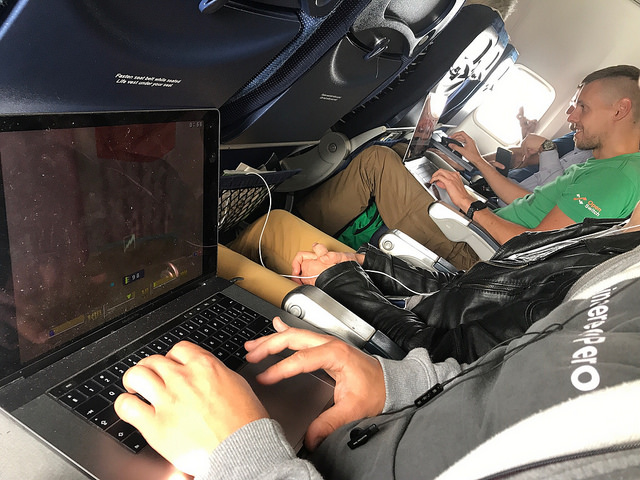 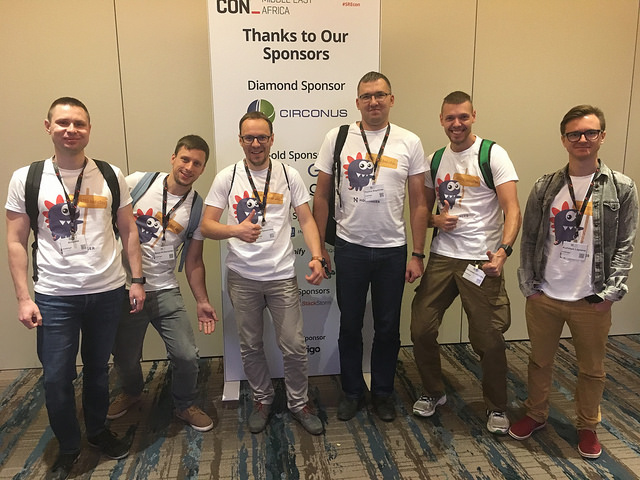 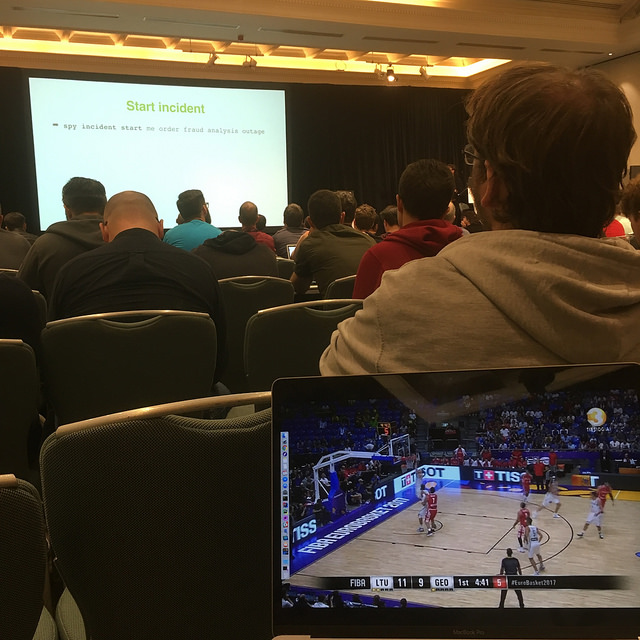 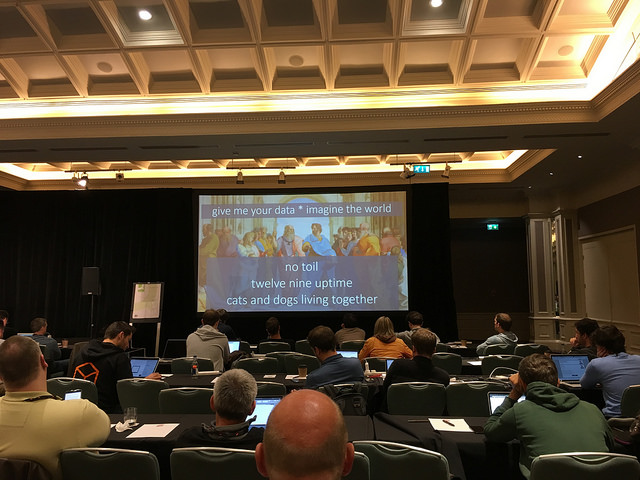 Hope is not a strategy!